Rarely seen in public during daylight hours, our illusive Chief Luminary, Eric, started SmokEy Lights in 2016 with a  goal of having fun and building small scale installation art that anyone could enjoy in their home.

This award-winning artist spends hours each week in his subterranean Secret Lab creating ever more astonishing works of art. You can see his latest creations on Instagram and Facebook.

Classes will resume in the Spring. Stay tuned for more info! 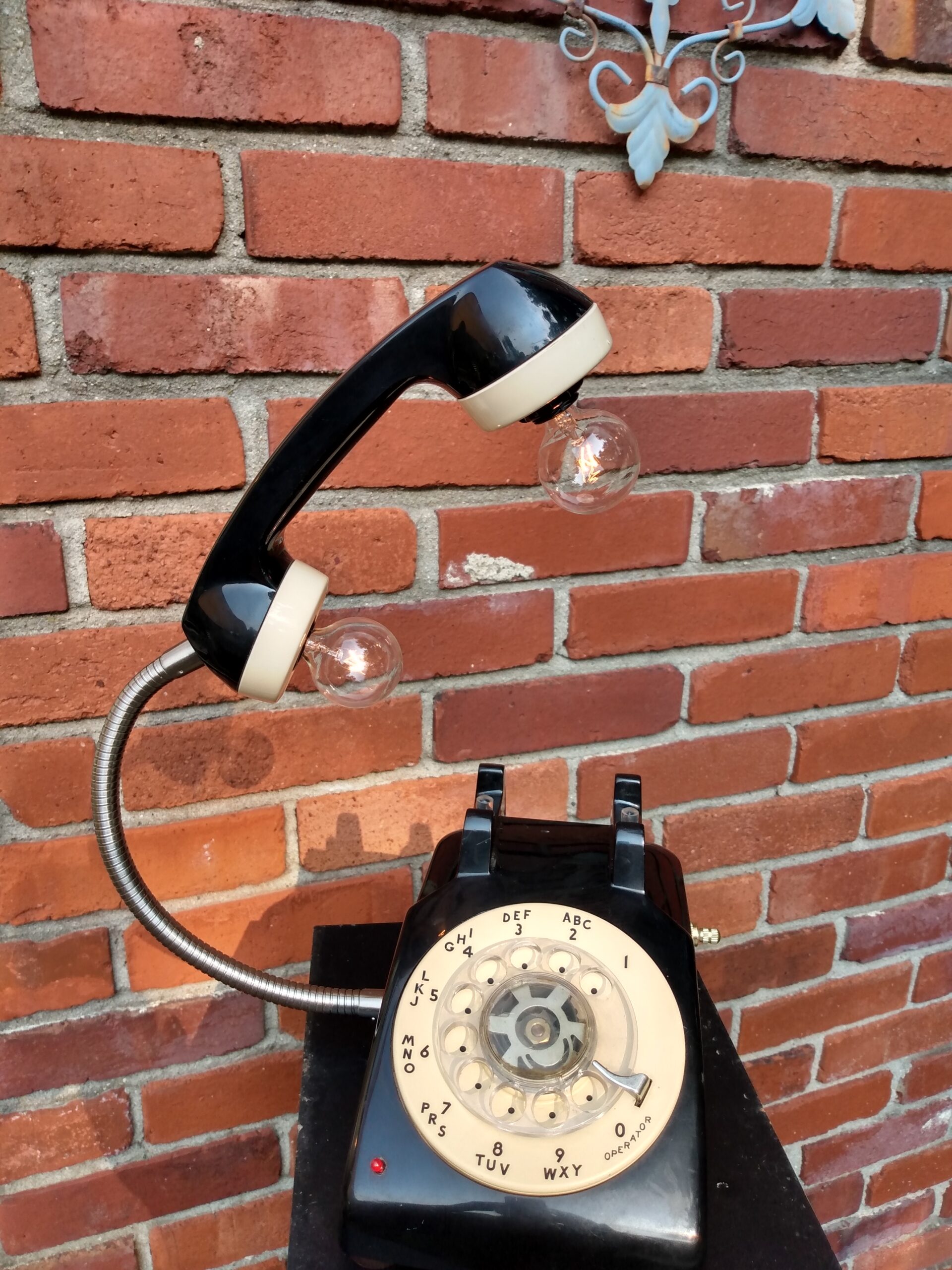 Where do you get your "bright ideas?"

Whether it’s a cigar box or an old telephone re-imagining something into becoming art itself, and willing it to become useful to a new owner, is its form of redemption form the perdition of a landfill. so many items have their own style and beautiful design elements, but are doomer by obsolescence. I try to appreciate those elements, and incorporate them into something new, so those ideas aren’t lost under a hundred feet of dirt and I can express them along with my ideas. I’m also inspired by the shining example of artists who break all the rules!

Where did you acquire the electrical know-how?

I read books, I listen to others, and I keep things as simple as possible for each project so that it is reliable and safe.

What inspires you in found remnants?

The style, shape, finish, workmanship to make it, and seeing in it what it can become.

If I provided you with an item, what would you recommend for the rest of the lamp?

Depends on what you’d like to do with it. If you want it mounted to the wall, we could do LED style back lighting to reflect off the wall behind it. If it is needed as a desk lamp or tabletop, the item could be used as the base of the lamp itself and the light can be used to showcase the item.

What made you choose this business?

I’ve always been a maker and a tinkerer. I also enjoy elements of style and design in obsolete items and how these design elements can still please the eye. I enjoy imagining how these items can be worked into new things that can be enjoyed now and continue to convey the great ideas of others from long ago into a new thing today with added value such as a lamp, clock, USB charger, or bluetooth speaker.

Want to keep up-to-date on the new creations from SmokEy Lights? Subscribe to our newsletter.